13 killed in landslides and floods 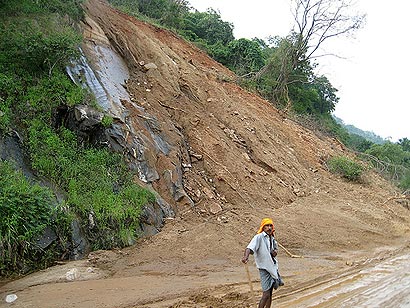 At least 13 persons were killed and several others have been injured following floods and landslides in several parts of the country, Police said.

According to the Police, two persons from Malabe, three from Bulathsinhala, five from Mathugama, two from Agalawatte and one person from Walipenna, have been killed by floods and landslides during the past 12 hours.

Home » 13 killed in landslides and floods