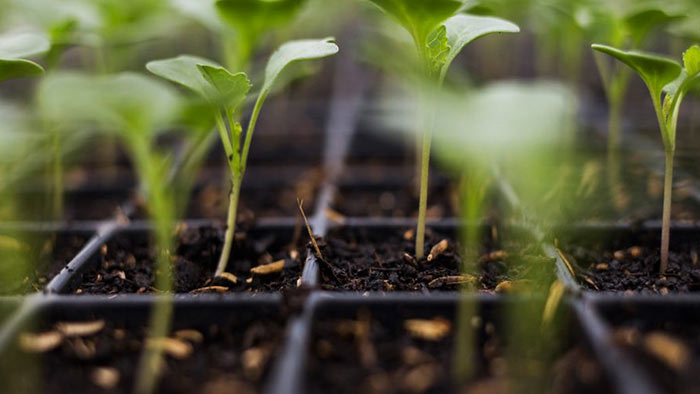 Making a revelation that over 18,000 tonnes of fertiliser currently being used by farmers contain carcinogens that could damage kidneys, the All Ceylon Peasant Farmers’ Federation (ACPFF) demanded an immediate investigation to identify those responsible for approving the use of fertiliser that contains extremely toxic substances.

However, when the fertiliser was sent in December once again for approval, the SLSI had approved the use of the fertiliser given, as instructed by letter signed by Secretary to the President, Dr P.B. Jayasundera, he said.

Karunaratne said fertiliser was banned based on laboratory testing which proved that there were toxic substances present in the fertiliser.

According to the data obtained from the lab test, substances such as Cadmium, Lead, Arsenic as well as high levels of Nitrate were found in the fertiliser and this could cause kidney damage, cancer and even death.

Karunaratne questioned as to who was responsible for the approval of the fertiliser after the initial banning. He demanded immediate investigations to be conducted into the matter to identify those responsible for approving the use of fertiliser.

1 Response to 18,000 tonnes of toxic fertiliser released to farmers