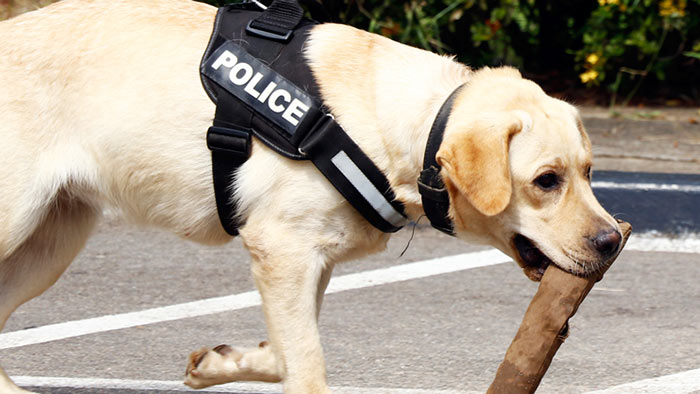 Twenty-five trained dogs attached to the Police Kennels Division in Kandy have been auctioned yesterday.

Accordingly, several dogs that took part in operations to detect large-scale crimes in several parts of the country were auctioned.

Among those dogs were a dog named Reggie who located a group of children stranded in the Meemura area as well as a dog named Rosie who assisted in the arrest of drug traffickers.

According to the Police, trained dogs such as Bumper, Nirosh and Aja who assisted in the arrest of the drug traffickers and dogs such as Jesse, Sissy and Rexie who were able to detect the explosives were also among those auctioned.

According to the Police Kennel Division, the dogs aged 10 and above who no longer could be put in service were released from service.

The Police Division had received a total of Rs.315,800 from the auctioning of the dogs.