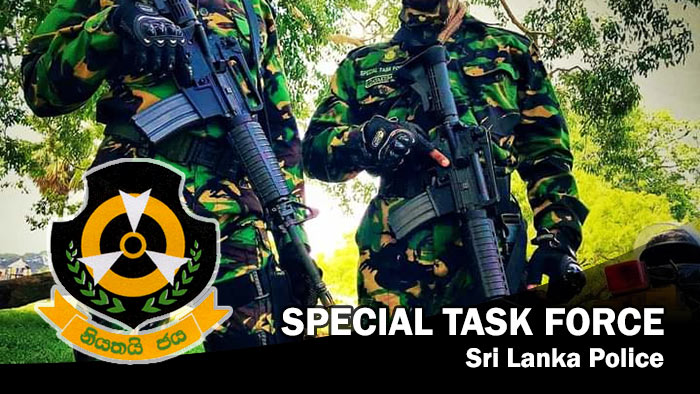 The Police Special Task Force (STF) has arrested nearly 19,000 litres of diesel which was secretly taken out from the Hambantota fisheries harbour during a special operation last night (August 09).

Police said that 02 lorries with 04 suspects were arrested with diesel.

Arrest was made according to information received by the STF.

1 Response to 4 people arrested with 19,000 litres of Diesel