500,000 in Sri Lanka do not possess National Identity Cards – CHR 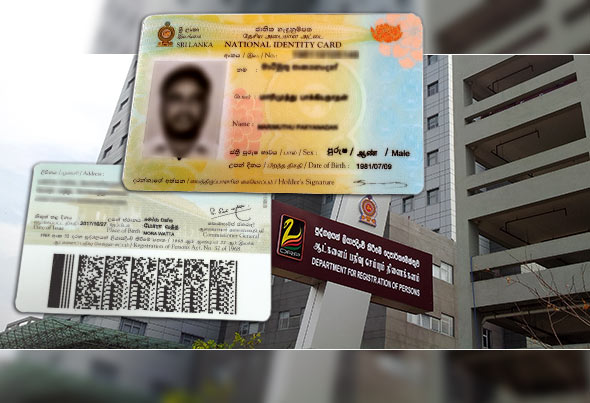 Sri Lanka’s Centre for Human Rights and Research says over 500,000 people in Sri Lanka do not possess National Identity Cards.

Speaking during a workshop on human rights in Colombo, Acting Executive Director Surangi Ariyawansa said research carried out by the Centre for Human Rights and Research also found that around 100,000 among this number, avoid producing their NICs on several occasions in order to conceal their identity.

Additionally Ariyawansa said around 400,000 persons do not possess NICs due to several reasons, including the inability to prepare the primary documents required to obtain NICs, not having a permanent address and having misplaced the NIC.

The research also found that around 87% of those who do not possess a NIC are residents of rural areas and estates.

She also revealed that temporary identity cards are issued during elections for those who do not possess NICs adding however that they had not shown any interest in obtaining an identity card.

1 Response to 500,000 in Sri Lanka do not possess National Identity Cards – CHR