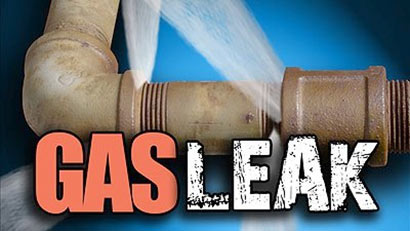 Seventy two people have been hospitalised following a gas leak from a factory in Piliyandala, Police said a short while ago.

The gas leak was reported at a factory in the Batakattara area of Piliyandala while residents from the surrounding area were hospitalised due to the incident.

42 of the victims were taken to the Kalubowila hospital while 30 were hospitalised at the Piliyandala hospital.

The gas leak has now been brought under control, the Piliyandala police stated.