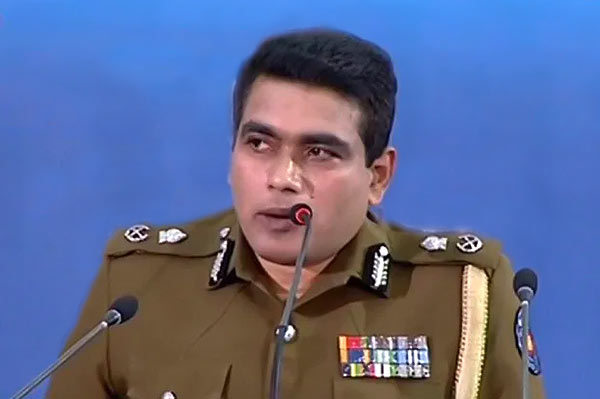 75 people have been taken into custody by the police during raids conducted yesterday at night clubs, gaming centres and spa centres in the Western Province for violating quarantine regulations.

As per the guidelines issued on May 1, 2021, by the Director General of Health Services, activities in clubs, gaming centres and Spas have been completely banned, Police Spokesman DIG Ajith Rohana said.

He said 47 clubs, 105 betting centres and 133 spas in the Western Province were inspected yesterday to determine if health guidelines are being adhered.

Accordingly 75 suspects, including seven managers, 19 employees and 50 patronisers, were arrested for violating regulations of the Quarantine Ordinance rules and regulations.

The group will be produced before Court today and will face charges under the quarantine law and the Penal Code.