A General Election is a must – Dallas 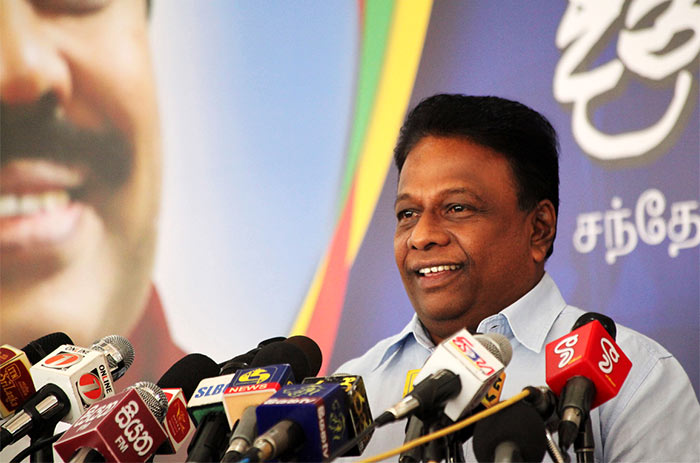 Speaking at a function in Weligama the MP noted the conduct of a Presidential Election however is not the solution.

MP Niroshan Premaratne also speaking at the function said if the Executive and the Legislature are engaged in a conspiracy, a commission should be appointed to look into the matter.

He claimed if there is a conspiracy within the executive and the legislature a commission must be appointed extensively conduct investigations.

MP Premaratne said if proper commissions are appointed, the truth behind these charges can be revealed.

He said that is why the people’s supremacy matters, adding the only power, is the power of the people.

Home » A General Election is a must – Dallas