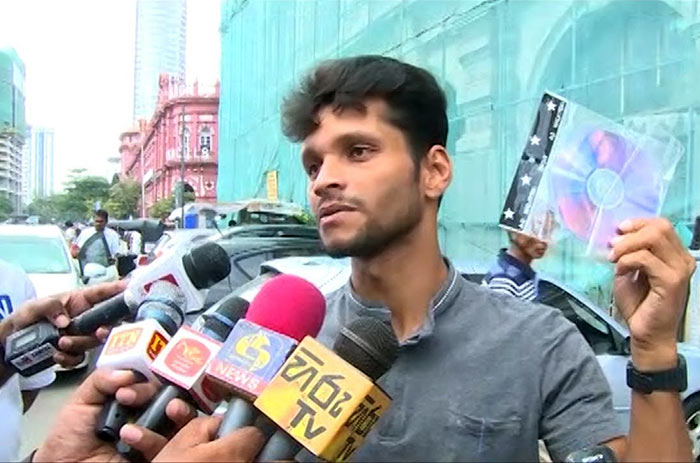 Reportedly, two officers from the Criminal Investigation Department (CID) and one official from the Government Analyst’s Department have joined the team.

The mobile phone of Namal Kumara was sent to Hong-Kong for further investigation as per a court order.

An official of the CID confirmed that out of the 124 voice clips, 123 was a match to the voice of the Former DIG Nalaka De Silva and Namal Kumara adding that certain clips were also deleted from the phone.