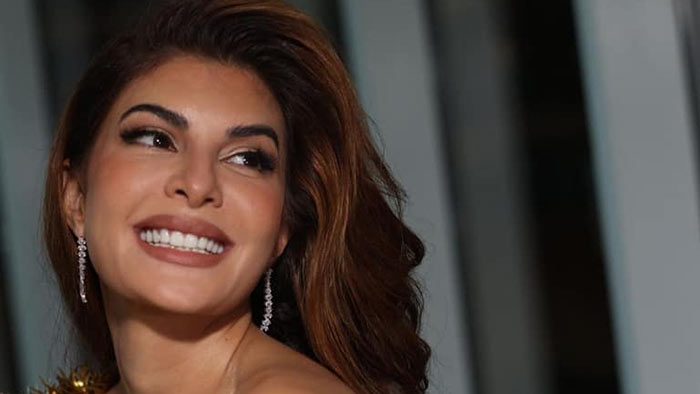 Actor Jacqueline Fernandez has been named an accused in the money laundering case against conman Sukesh Chandrashekar, who faces charges of extortion amounting to a massive INR 200 crore.

The actor has been named an accused in the supplementary chargesheet filed in a Delhi court by the Enforcement Directorate (ED), which is probing the money trail in the extortion case.

Earlier, the ED had attached assets belonging to the actor and had also questioned her. The agency in April provisionally attached INR 7 crore assets of the actor under the Prevention of Money Laundering Act (PMLA).

“Sukesh Chandrasekhar had given various gifts worth INR 5.71 crore to Jacqueline Fernandez from the proceeds of crime generated by criminal activities including extortion. “Chandrasekhar had put Pinky Irani, his long time associate and co-accused in this case to deliver the said gifts to her,” the ED had then said in a statement.

Among these gifts were a horse worth INR 52 lakh and a Persian cat worth INR 9 lakh, the ED has alleged. The agency has also alleged that Chandrashekar gave huge sums of money to the family members of Ms Fernandez.

The ED has alleged that Chandrashekar has given gifts worth INR 5.71 crore to the actor from the INR 200 crore he allegedly swindled of the family of former Ranbaxy promoters.

Ms Fernandez is a Sri Lankan national and made her debut in the Hindi film industry in 2009.

The ED has arrested a total of eight people in this case. These include Chandrshekhar and his wife Leena Maria Paul.