Gotabaya Rajapaksa will return to Sri Lanka on August 24 – Udayanga 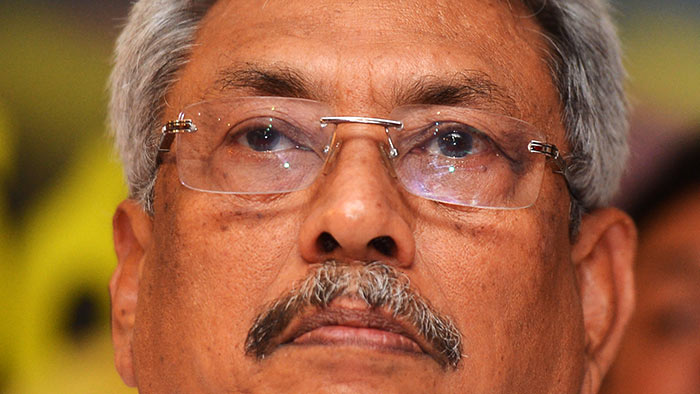 He made this remark while speaking to the media after recording a statement with the Criminal Investigation Department (CID) about the procurement of four second-hand MiG-27 fighter jets to the Sri Lanka Air Force (SLAF) from Ukraine in 2006 and alleged embezzlement of public funds to the tune of USD 7.833 million.

The former Sri Lankan president Gotabaya Rajapaksa, who fled overseas to escape protests against his government, arrived in Thailand last week on a flight from Singapore, where he had been staying since mid-July.