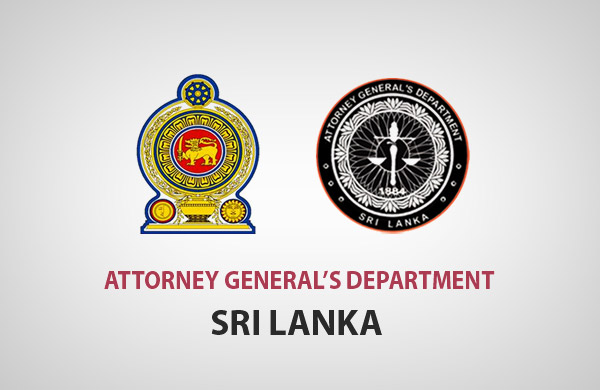 Two senior lawyers have been appointed to work on the legal procedure for the extradition of Udayanga Weeratunga now held in Dubai to Sri Lanka, Attorney General Jayantha Jayasuriya said.

They will work out this procedure on the basis of the legal framework in operation in the UAE, he said.

Former Sri Lankan Ambassador to Russia Udayanga Weeratunge is one of the suspects in the investigation conducted by the Financial Crimes Investigation Division (FCID) into the 2006 purchase and overhaul of MIG Fighter Aircraft to the Sri Lanka Airforce.

Weeratunga was detained in the UAE as he tried to board a flight from Dubai International Airport bound for Los Angeles.

If an official team from relevant government departments is despatched to Dubai to facilitate Weeratunga’s deportation to Sri Lanka, a representative from the Attorney General’s Department would be named to join the team, Attorney General Jayantha Jayasuriya said.