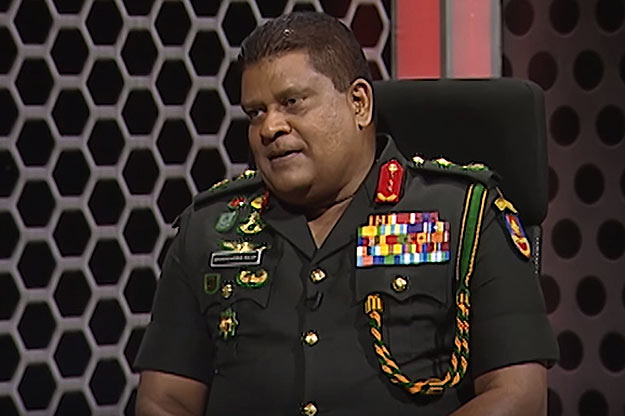 The COVID-19 control Task Force has issued a fresh reminder to airlines and hotels to strictly adhere to the guidelines when taking in guests, aimed at preventing a reoccurrence of last week’s incident in Matara, a topmost official said yesterday.

“We met up with several representatives from both the airline and hotel industry and briefed them on the steps that must be taken when registering foreign crew members from both aircraft and ships,” Head of the Task Force, Army Commander Lieutenant General Shavendra Silva said yesterday.

He added that in future arrivals at the Mattala Rajapaksa International Airport (MRIA) will be housed in hotels situated in the vicinity and that instructions towards this end have already been issued.

He said an Army unit had also moved into the MRIA to assist the Air Force in the screening of arrivals, as more aircraft are scheduled to land at the airport in the coming weeks.

“We have taken all precautions, so that what happened in Matara will not be repeated and towards this end, we need the cooperation of all stakeholders,” Commander Silva added.

Panic struck the Deep South region late last week, after a Russian pilot tested positive for COVID-19 and was allowed to mingle with the local public, that included making visits to upmarket shopping centres in the area.

The Russian was part of a 14-member crew that had arrived at the MRIA on 12 September on a cargo plane and later booked into the hotel at Polhena in Matara.

The hotel, it was later found, was not a sanctioned quarantine centre and therefore it had made a serious blunder in accepting the guests without notifying the regional health and other authorities.

The Russian was subsequently given a clean sheet after a second anti-body test proved negative and was allowed to leave the country.

1 Response to Airlines, hotels told to stick to guidelines