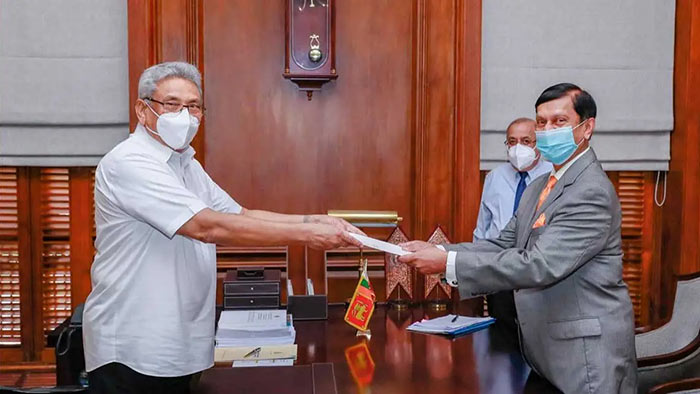 Ajith Nivard Cabraal has assumed duties as the 16th Governor of the Central Bank of Sri Lanka.

The newly appointed Governor has stated that providing clarity with regard to the movement of Sri Lanka’s macro-economic fundamentals in the desired path remains his top priority.

With the resignation of the previous Governor Professor W. D. Lakshman, Cabraal was named for the position.

Cabraal resigned from his position as State Minister and parliamentarian to take on the new role.

Ajith Nivard Cabraal also functioned as the twelfth Governor, assuming duties in July 2006 and vacating his position in January 2015.