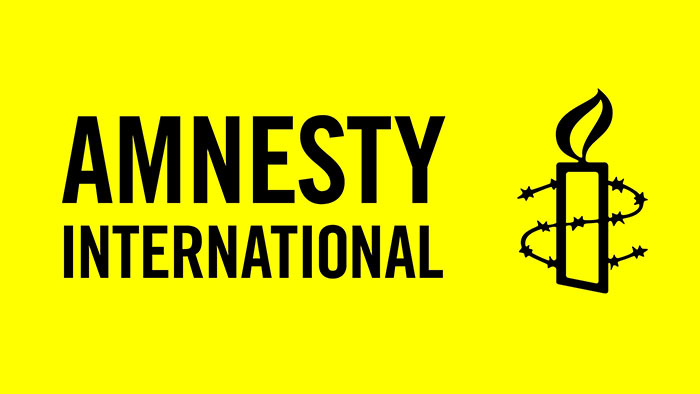 Global human rights group Amnesty International says the calls for justice over the 2019 April 21st attacks should not be left unheard.

In a tweet, Amnesty International said the Government has failed to hold perpetrators of the 2019 April 21st attacks to account, for three years.

Sri Lanka: We stand in solidarity with the victims of 21 April 2019 bombings that killed more than 250 people in coordinated attacks on churches and hotels in different parts of the country.

Their calls for justice should not be left unheard. pic.twitter.com/8EqYGVvAat

The human rights watchdog said authorities have an obligation to independently investigate the attacks and hold the perpetrators accountable.

It said the authorities must stop using the attacks to target minority communities by weaponizing the draconian Prevention of Terrorism Act.

Amnesty International said: “Our thoughts are with the people who lost their loved ones or were wounded in the bombings.”