Another man died in a fuel queue in Athurugiriya 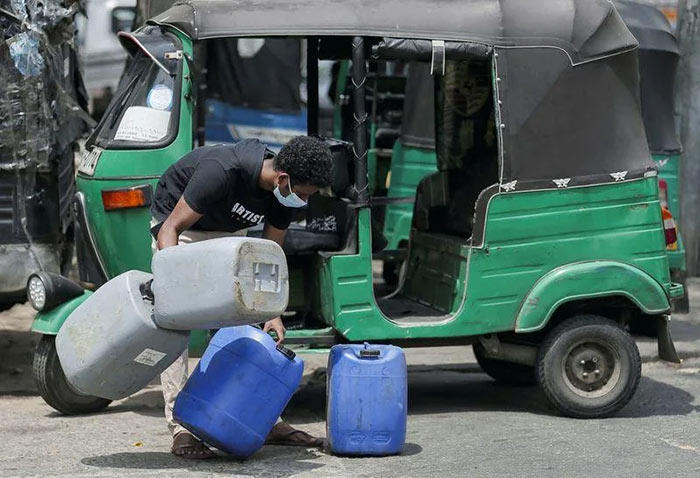 An 85 year old man died while waiting in a queue to get fuel from a petrol station in Athurugiriya on Saturday (March 26).

The deceased has been identified as M. Jinadasa Perera, a resident of Galpotta Road, Pore, Athurugiriya.

Athurugiriya Police said that the person who had come to get fuel from a van, was in the third position of the queue had fallen ill and died while taken to the Athurugiriya Regional Hospital.

Police said the victim was suffering from a heart disease.

There was no congestion at the petrol station at the time of the incident, police said.

Home » Another man died in a fuel queue in Athurugiriya