Another suspect dies in police custody 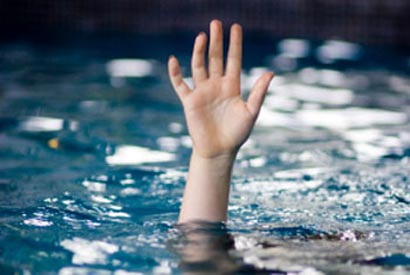 A suspect arrested in connection to the stabbing of a Police Constable in the Modara area yesterday (03) has died, police said. The suspect had reportedly died while returning with a team of police officers after revealing the location of weapons used in the murder of the policeman.

Following extensive investigations conducted by the Moratuwa Police regarding the stabbing of the Police Constable (PC), four suspects from Modara and one suspect from Panadura was taken into custody, a police release stated today.

According to information revealed by one of the suspects and under his guidance ‘a sword and a machete,’ used in the murder were found hidden in an islet in the Bolgoda Lake by a team of Moratuwa police officers today morning.

Police media spokesman SSP Maxi Proctor in the release states that the police team along with the suspect had traveled in a navy boat to the aforementioned location and upon returning the suspect, who had been shackled, suddenly attacked the officer near him with both hands.

The police officer had fallen into the water as a result of the blow. The suspect had then followed by jumping into the lake, police stated.

The other officers had acted immediately and rescued both the suspect and the policeman. “The suspect was subsequently rushed to the Panadura Hospital, however was pronounced dead on arrival by doctors.” the release added.

While the body of the deceased has been placed at the mortuary of the Panadura Hospital, the postmortem examination is yet to be completed.

According to police the officer who was attacked is also being treated in the Intensive Care Unit (ICU) of the Kalubovila Hospital and his situation is critical.