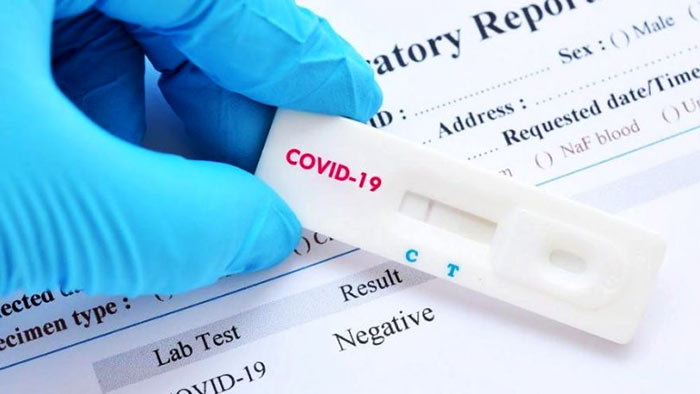 According to a letter to Provincial Director of Health Services (Western Province) it stated that the testing would be carried out to identify risk of passengers in three locations in the Province and also to prevent the virus from spreading to other districts.

As the festive season is nearing, the authorities have urged people to restrict moving out of the Western Province in order to prevent further spread of novel coronavirus.

The random rapid antigen tests will accordingly be carried out at three locations, the army chief noted.

The process will be facilitated by the police. In addition, respective Regional Directors of Health Services must deploy their teams to the following locations to carry out Antigen tests.

The Ministry said the decision had been taken under a directive of Director General of Health Services.