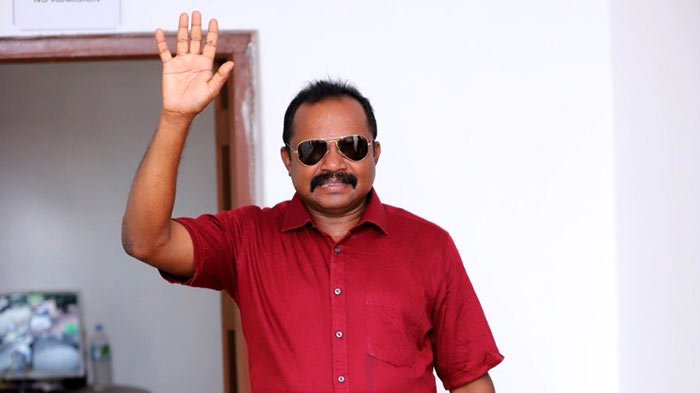 The matter was called up in the presence of President of the Court of Appeal Justice A.H.M.D Nawaz and Justice Sobitha Rajakaruna.

When the matter was called up, the President of the Court of Appeal said the Criminal Investigations Department had already recorded statements from ‘Karuna Amman’, the respondent and legal action is being taken against him for the said offence.

In addition, the Court of Appeal pointed out the National Elections Commission had informed the Acting Inspector General of Police not to produce any election candidate in court until the 10th of August.

Therefore, the Court of Appeal decided to dismiss the petition without issuing notice on the respondents.