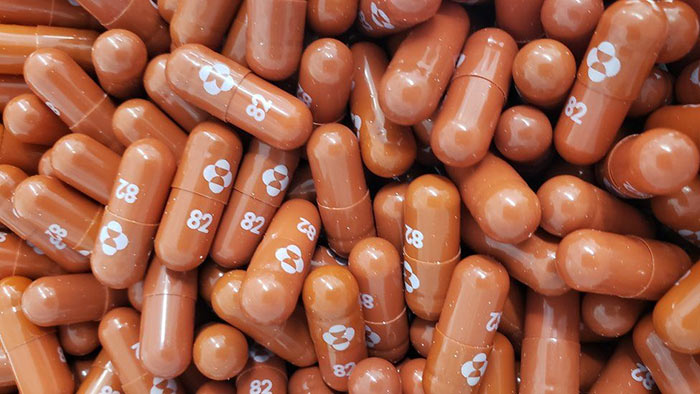 Speaking at the online press conference of the Presidential Media Centre (PMC), he said that a local drug manufacturer had also expressed interest to manufacture it locally.

He said however, final approval has not been given as yet to manufacture it here, as the Molnupiravir drug was still under the testing stage and it was not certified as an effective drug to treat Covid-19.

“It is an expensive drug. We have not given approval to manufacture it locally as yet as we cannot afford unnecessary expense at this time,” he said.

Dr. Ratnayake said they were still studying the available data on the Molnupiravir drug and that various drugs were being manufactured against Covid-19 regularly.

He said the Government would not import this drug and that it would be imported only through the private sector at present.

Dr. Ratnayake said steps have been taken to obtain the state of the pharmaceutical stocks in the country and to give priority to import drugs that were depleting in stocks to prevent any shortage of drugs.