Army Commander requests people to go back to normal life 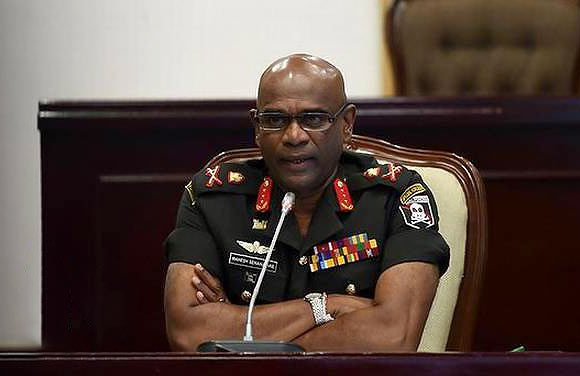 Army Commander Lieutenant General Mahesh Senanayake has requested the general public to go back to their normal life and that the tri-forces and the police were dedicated to their safety throughout day and night.

“After the terror attacks that occurred on April 21 and as of now, the Sri Lanka Army, other security forces and the police have implemented strategic plans to ensure the security,” he said at a media briefing at the Ministry of Defence today.