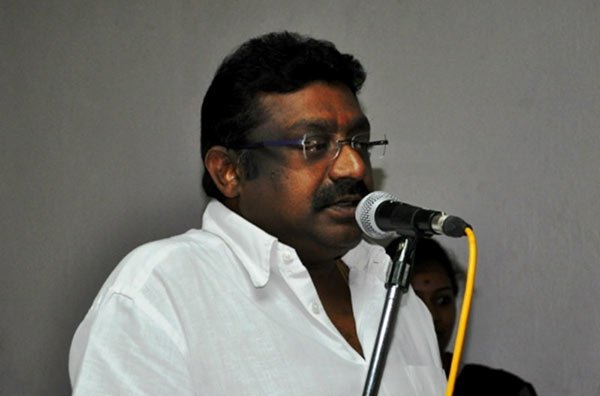 Minister of Community Empowerment and Estate Infrastructure Development Arumugam Thondaman has passed away at the age of 55.

He also held the post of Leader of Ceylon Workers Congress (CWC).

Family sources said his mortal remains are currently placed at the Thalangama Hospital.