Asalanka powers Sri Lanka to victory over Afghanistan in ODI 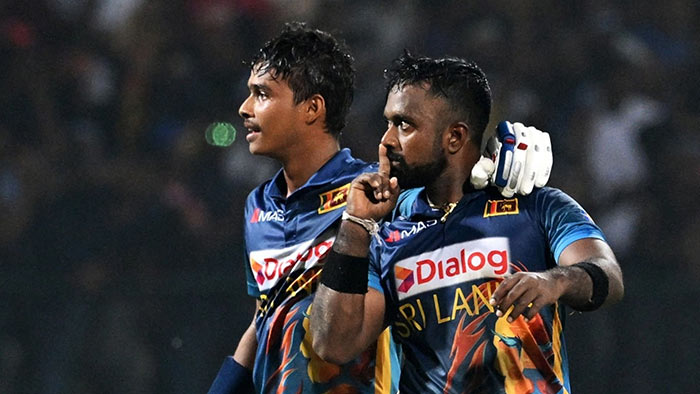 Sri Lanka completed its highest successful run chase ever at home to square the three-match ODI series against Afghanistan on Wednesday (November 30) at the Pallekele International Stadium.

Set a target of 314 to win, Sri Lanka got home with two balls and four wickets in hand as Charith Asalanka starred with an unbeaten 83 off 72 balls with five fours and four sixes.

Sri Lanka was in trouble after Rashid Khan ran through the middle order claiming four for 37. Three of those dismissals were batsmen failing to read the googly and all three were bowled through the gate.

But Asalanka, battling through cramps, fought back and was well-supported by Dunith Wellalage as they added 65 runs off 39 deliveries for the seventh wicket to complete the run chase.

The hosts needed 13 runs off the last over. Wellalage pulled the first ball bowled by Fazalhaq Farooqui for six although Rashid Khan at deep mid-wicket nearly completed the catch.

Wellalage got a single off the third ball and then Asalanka sealed the game with a six off the fourth delivery much to the delight of the packed stadium.

“It’s my best knock in Sri Lanka colors,” Asalanka said. “We knew that Rashid Khan was the key so we had to take fewer risks against him. Dunith Wellalage was brilliant tonight. To show composure under pressure was so good to see.”

Opening batsman Ibrahim Zadran rewrote the history books for Afghanistan with a career-best 162 before being dismissed in the last ball of the innings.

Zadran was playing just his eighth ODI but showed excellent temperament and composure helping his side out of a tricky situation after being reduced to 57 for three.

Zadran was involved in a 154-run stand with his namesake Najibullah Zadran, a record for Afghanistan for the fourth wicket.

It was Ibrahim Zadran’s second century in the series having posted a match-winning hundred in the first game, which Afghanistan won by 60 runs. The second ODI on Sunday was washed out by rain.

Zadran required 100 balls for his century but from there he was cruising and needed only 38 deliveries for his next 62 runs. His knock contained 15 fours and four sixes as Sri Lanka ran out of ideas to stop the batsman.

Najibullah assisted him well posting less than run a ball 77 with eight fours and one six. The stand was broken when Dasun Shanaka pulled off a stunning catch at mid-wicket. However, there was no stopping Ibrahim Zadran.

Kasun Rajitha was the pick of the bowlers finishing with three wickets.

“The score was good but the Sri Lankan batters did very well to chase that down,” Afghanistan captain Hashmatullah Shahidi said.

“Rashid did his job, but other bowlers didn’t do things according to plan,” he added. “But credit to Sri Lanka. I think a few misfields, some dropped chances. Sri Lanka is a tough team to play at home. We really enjoyed playing here.” 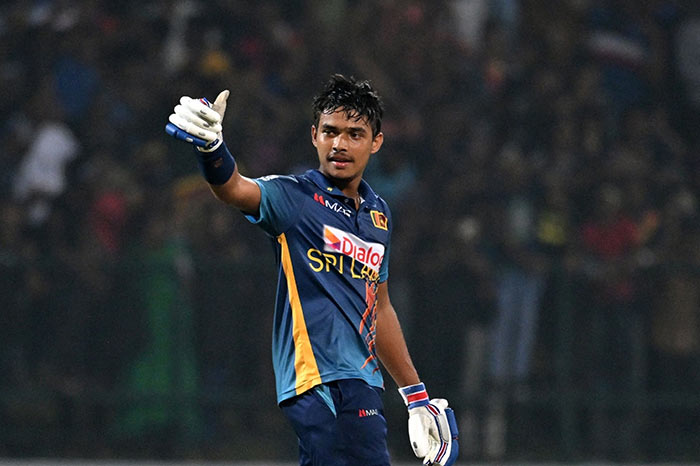 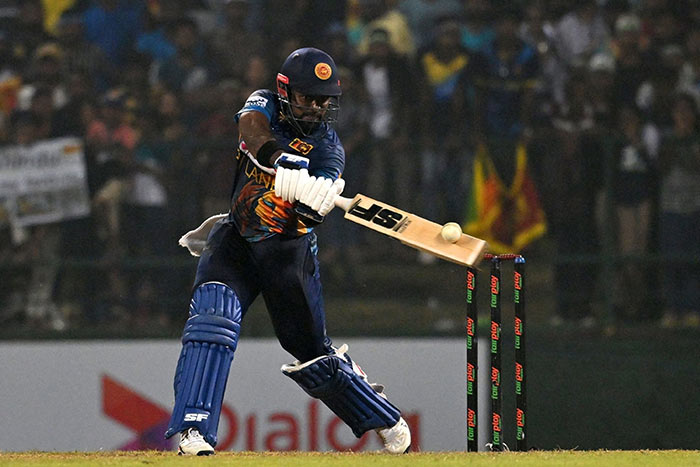 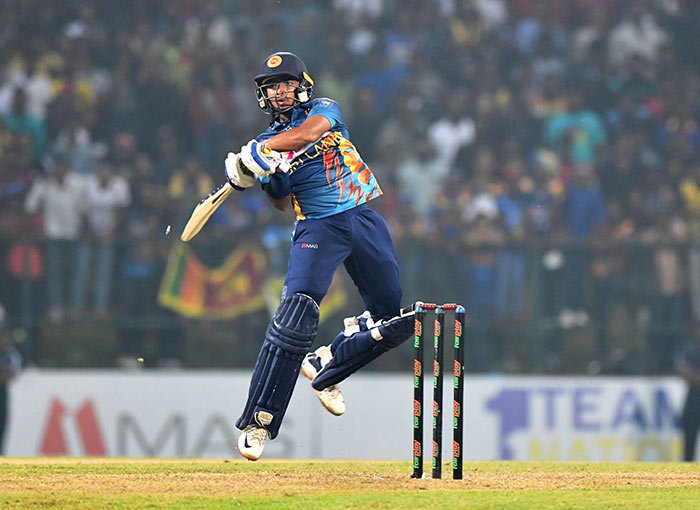