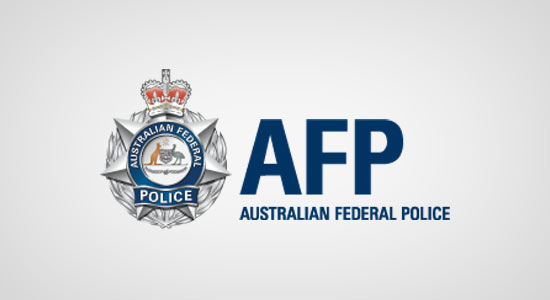 The Australian Federal Police sent more than 20 officers to Sri Lanka in the wake of the deadly Easter Sunday bombings in one of the agency’s largest overseas deployments in recent years.

Intelligence officers, technical specialists and forensic teams were sent to Colombo in the days after the attacks, which killed 258 people.

The Islamic State-inspired massacre prompted a massive response from the world’s law ­enforcement agencies, with the AFP and the American FBI understood to be at the forefront.

Scores of foreign police officers also flew in from Europe, Britain and Japan in what quickly became a sprawling international terrorism investigation spanning Europe, Australia and the battlefields of Syria and Iraq, where a number of the bombers are believed to have trained.

On April 21, seven suicide bombers hit churches and international hotels in a wave of co-ordinated attacks across the country. The sophistication of the attacks and background of the ­attackers, many of whom were cosmopolitan Sri Lankans who lived and studied abroad, stunned counter-terrorism agencies.

AFP Deputy Commissioner National Security Leanne Close said during the course of their investigation the Sri Lankan National Police acquired about 70TB of data, the equivalent of hundreds of millions of photos.

“(We used) some of our technical expertise in how we uncover data, work with calls, who’s made calls to whom, looking at some of the financial transactions, linking people of interest who may have been integral to the conspiracy around the bomb-making and subsequently, and ultimately, the actual actions on the day,” Ms Close told The Australian.

One of the bombers, Abdul Lathief Jameel, hailed from a wealthy tea-trading family and studied at Melbourne’s Swinburne University. Sri Lankan authorities believe he was radicalised during his time in Australia.

Jameel was subsequently link­ed to notorious ISIS recruiter Neil Prakash, who lived in Melbourne at about the same time, but Australian authorities uncovered no evidence the pair ever met.

“My brother became deeply, deeply religious while he was in Australia,” she said in April.

“There were a lot of family connections or associates where there was potential for there to be links to Australia,” she said.

“We really want to make sure there are no ongoing potential threats to Australia from any ­associates … We’ll continue to monitor that as we get more information in working with the Sri Lankan National Police.”