Ban on polythene from today 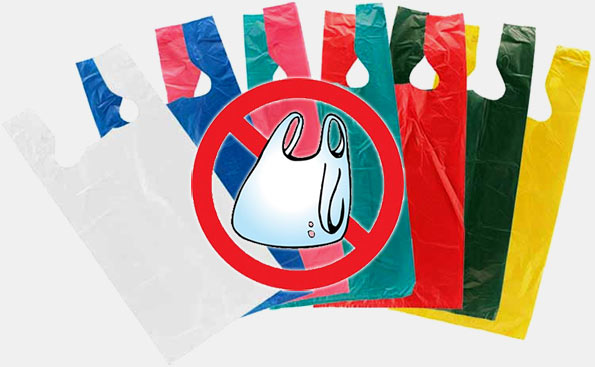 The blanket ban to restrict indiscriminate use of polythene bags at groceries and retail outlets will come into effect from today, January 1, 2016.

The use of polythene bags with less than 20 microns will be prohibited from today. Violators will be fined up to Rs.10 000 or face imprisonment according to a Presidential directive.

The Gazette notification No. 1466/5 issued under section 23W of the National Environmental Act No. 47 of 1980 states that the use of polythene of less than 20 microns in thickness will be banned. Though the law was not enforced, the Regulation was brought into effect in January 2007, when the President was the Environment Minister.

Home » Ban on polythene from today