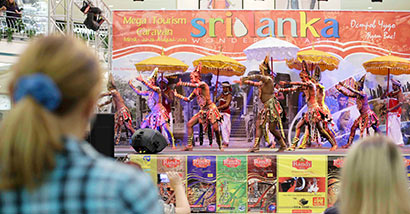 During the visit, President Rajapaksa is expected to hold bilateral discussions with the President of Belarus Mr. Alexander Lukashenko, Prime Minister Prof. Mikhail Myasnikovich, Chairman of the Council of the Republic of the National Assembly of Belarus Mr. Anatoly Rubinov and the Chairman of the House of Representatives of the Belarus National Assembly Mr. Vladimir Andreichenko.

Chandana Wickramasinghe, an acclaimed dancer and founder of The Dancers’ Guild of Sri Lanka coordinates the cultural shows and dancers under the guidance of Ambassador Weeratunga for the promotional events during the President’s visit.

Republic of Belarus is a landlocked country in Eastern Europe bordered by Russia, Ukraine, Poland, Lithuania and Latvia. The parliament of the republic declared the sovereignty of Belarus on 27 July 1990, and during the dissolution of the Soviet Union. Belarus declared independence on 25 August 1991. Alexander Lukashenko has been the country’s president since 1994. 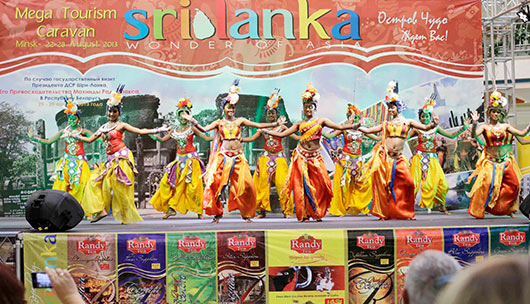 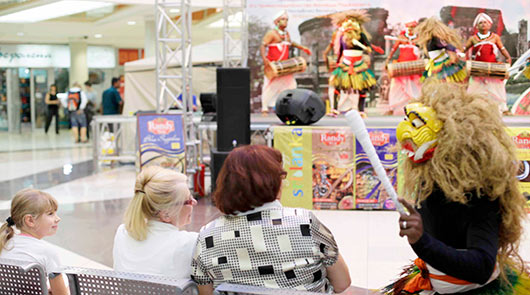 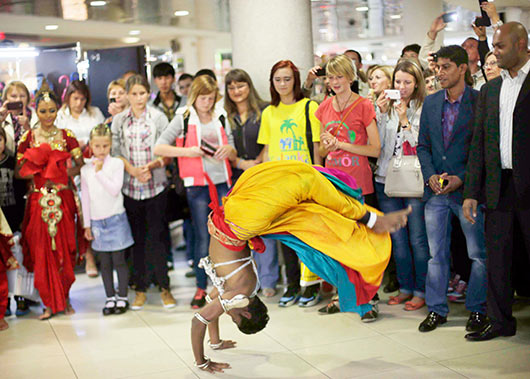