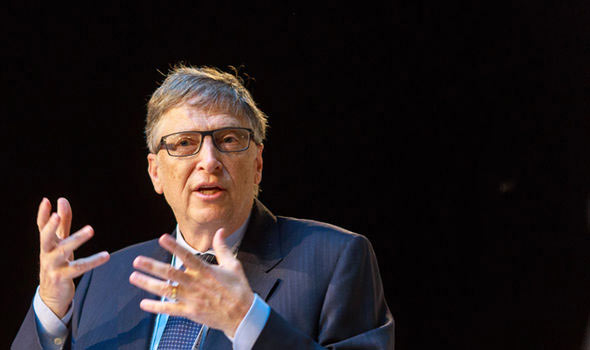 The country’s primary healthcare system was held up as an example of what consistent dedication can achieve at this year’s CHOGM.

The business magnet and humanitarian who spoke on the theme of ‘Towards a Common Future’ in London asked that the world adopt the best practices of all Commonwealth nations in order to revolutionise the way in which our current problems need to be solved.

He was joined at the session by British Prime Minister, Theresa May, Prime Minister of Jamaica, Andrew Holness and Commonwealth Secretary General, Patricia Scotland.

The Plenary Session brought together delegates from the Commonwealth Business, People’s, Women’s and Youth Forums and sharing insights, expertise and resources to work towards a common future had the Gates sound a positive note on the world’s problems.

Despite the news, the world is improving and if we invest in health, education, and economic opportunity, real improvement can be rapid, Gates said.

Taking on improving child mortality as a key statistic on the report card of humanity, he noted that the number of children living up to the age of five had greatly improved with three million children being saved every year.

“The Commonwealth countries have driven much of this progress and are collectively responsible for over half the children saved over the past generation”.

Sri Lanka which boasts of one of the lowest child mortality rate attributes this achievement to its extensive and comprehensive primary care system.

Gates who also took the opportunity to praise India for its efforts in eradicating Polio in 2014, explained how the Indian programme had motivated Nigeria to follow suit in 2017. In addition, island states in the Commonwealth helped the world take climate change seriously, he added.

“Look at who is doing well and adopt from them”, said business magnet turned humanitarian.