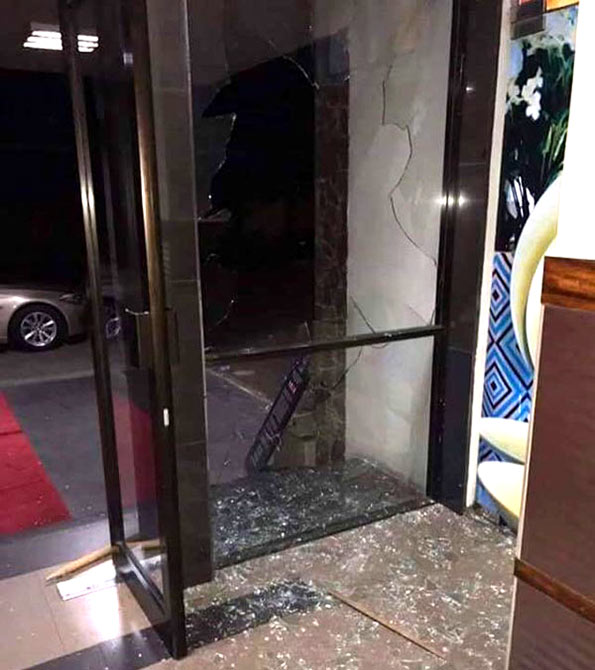 A group of men reportedly led by a son of VVIP had allegedly assaulted security personnel at a leading night club in Colombo when they were denied entry to the club in the early hours on Saturday, informed sources said.

An injured security person was admitted to the Colombo General hospital with head injuries. Sources said that the son had come to the night club at around 2 am with a group of his body guards in several defender vehicles.

Meanwhile, police said that they have received a complaint with regard to an incident at a night club and was conducting investigation into the matter. 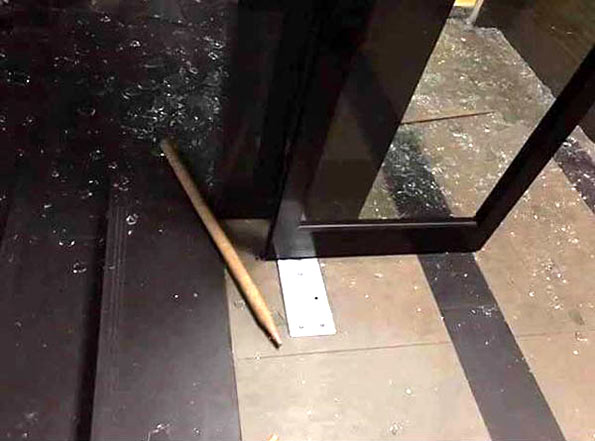