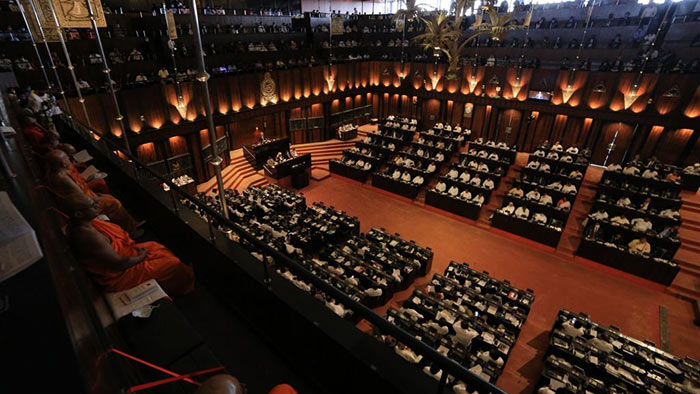 The second reading of the Bureau of Rehabilitation Bill has been passed in the parliament today (January 18) by a majority of 17 votes.

The bill received 23 votes in its favour and 06 votes against.

Meanwhile, at the committee stage, the third reading of the bill was passed in parliament with amendments.