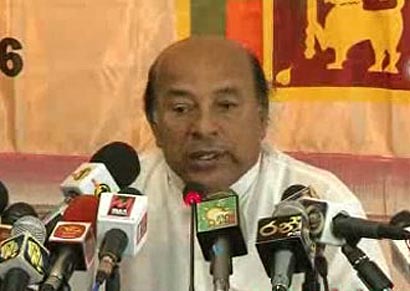 A compulsory bus fare revision has to take place from June 01 this year according to the national policy on bus fares, says the All Island Private Bus Company Federation.

However, if diesel prices increase during that period bus fares should be increased before June 01, the Chairman of the Federation Stanley Fernando insisted.

Explaining further he stated that bus operators are willing to maintain bus fare level through the use of fuel of the Petroleum Corporation.

On a previous occasion the Indian Oil Corporation had increased fuel prices however, a hike in bus fares was unnecessary due to the existence of the Ceylon Petroleum Corporation.

But if diesel prices do happen to increase, that will situation change he emphasized.