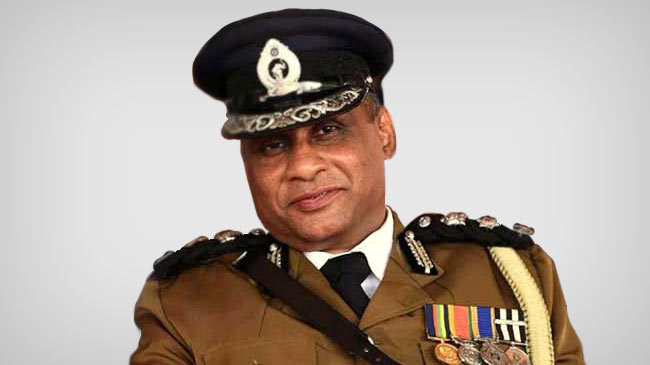 He served as the Acting Inspector General of Police for 19 months, before being appointed as the 35th IGP.

He joined the Sri Lanka Police in 1986 as a probationary Assistant Superintendent of Police (ASP) and served in the position for 34 years.