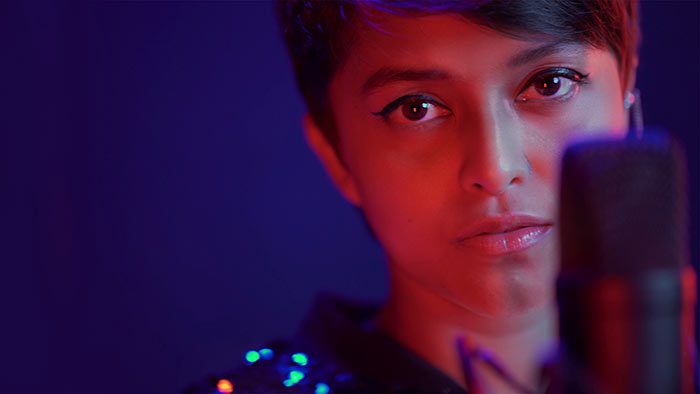 The Cabinet of Ministers has given its approval to allocate a plot of land in Battaramulla to the new generation singer, Yohani de Silva.

The proposal was tabled by Prime Minister Mahinda Rajapaksa in his capacity as the Minister of Buddha Sasana, Religious and Cultural Affairs.

Accordingly, the approval was granted to allot a plot of 9.68 perch land to Popular Artist Yohani Dileka De Silva.

This land adjoining the lands leased to members of the 1996 World Cup winning cricket team on a 99-year lease basis, located at Robert Gunawardena Mawatha, Battaramulla, belonging to the Urban Development Authority.