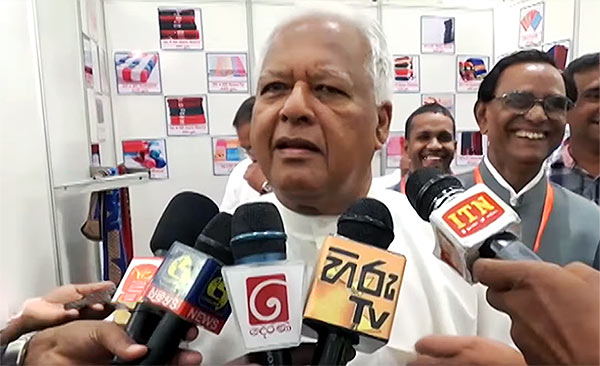 The minister made this sentiment while answering questions raised by journalists after a ceremony in Colombo today.

The People’s mandate is only two years and there are about 500 days remaining, he said.

The Minister also noted that anyone should have 116 members to set up a government and the UNP, SLFP, or any other party should show a majority.

Meanwhile, The Speaker should decide on whether Mahinda Rajapaksa would be given the opposition leadership, he added.