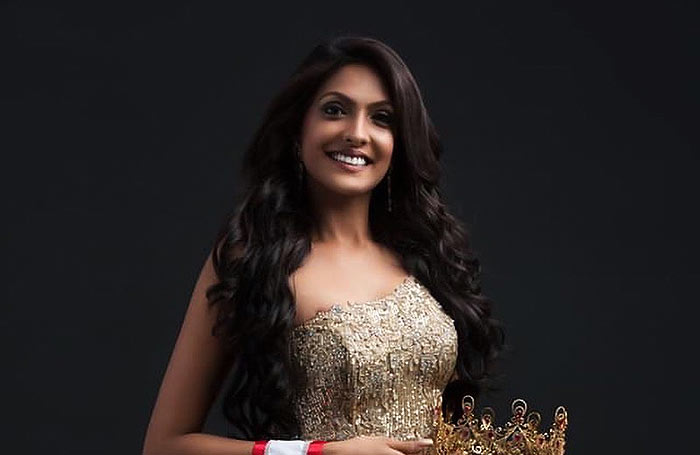 In a video statement published on April 09, Caroline Jurie revealed that she would relinquish her title.

Mrs. Sri Lanka 2021 National Pageant held at the Nelum Pokuna Theatre on April 04 came to a chaotic conclusion as the contestant initially crowned as Mrs. Sri Lanka 2021 was de-crowned by the reigning Mrs. World Caroline Jurie claiming that the winning contestant was not eligible to hold the title.

Caroline Jurie and model Chula Padmendra were arrested by the Cinnamon Gardens Police over a complaint lodged by Mrs. Sri Lanka 2021 Pushpika Sandamali, over the melee at the beauty pageant, but they were later released on bail.