Ceylon Electricity Board workers agree to sacrifice this year bonuses 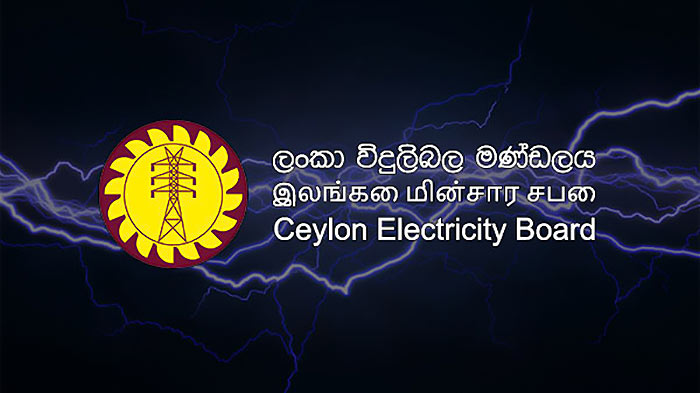 Following directives by Public Utilities Commission of Sri Lanka (PUCSL), the Ceylon Electricity Board (CEB) directors and trade unions (TUs) have agreed to sacrifice their bonuses for the year 2022.

PUCSL commended the initiative on account that it would enable CEB to save billions of rupees amidst its ongoing crisis.

Speaking in Parliament recently, President Ranil Wickremesinghe revealed that CEB is currently at a loss of Rs. 300 billion, incurred since 2013.

Further expanding on the issue, Ranil Wickremesinghe noted that in the event Sri Lanka faces a drought next year, as predicted, an additional Rs. 420 billion would be required.