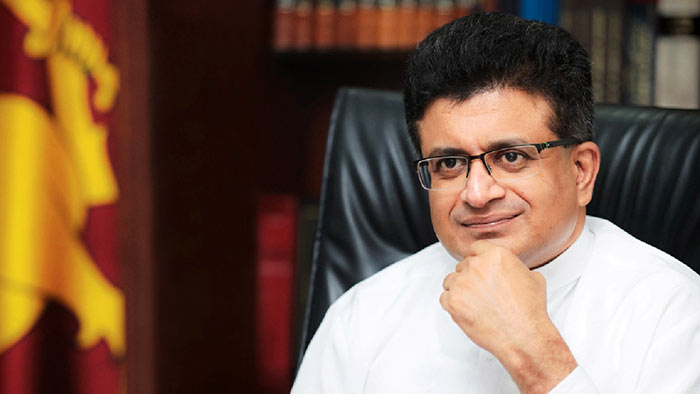 He said in the past, the use of kerosene was limited but today, 550 metric tonnes of kerosene were being sold per day for many reasons.

Gammanpila told the Media at the Ministry of Energy yesterday (9), that there were various reasons for this, including a large disparity in fuel and kerosene costs.

“A litre of kerosene costs Rs. 77 while a litre of petrol costs Rs. 111. As a result, not only are manufacturing machinery, stoves, and boats starting to run on kerosene these days, but even some buses, because running on kerosene is significantly more cost effective than running on diesel. People use kerosene as an emergency fuel when there is a gas shortage,” he said.

He further said the use of kerosene stoves instead of gas stoves for cooking has increased due to the huge price difference between gas and kerosene, and that kerosene is sold at a concessionary price to compensate the fishing and farming communities. “However, we will not be able to give such concessions to industrialists and bus operators,” he said.