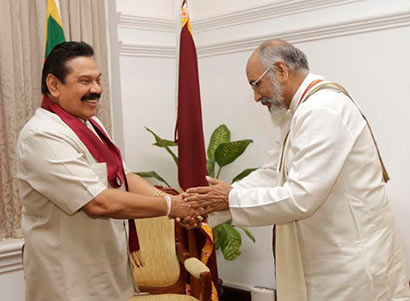 The President’s Office press release stated that both parties discussed some practical problems prevailing in the North and the ways and means relating to administration at the discussion. The Chief Minister and the President had a cordial discussion and also exchanged pleasantries at the meeting. 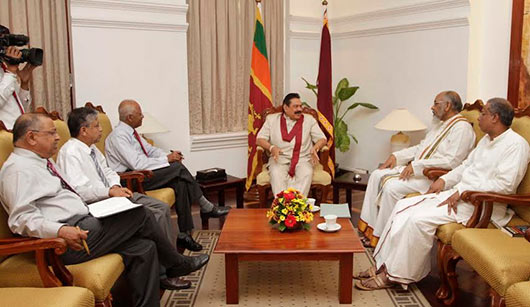