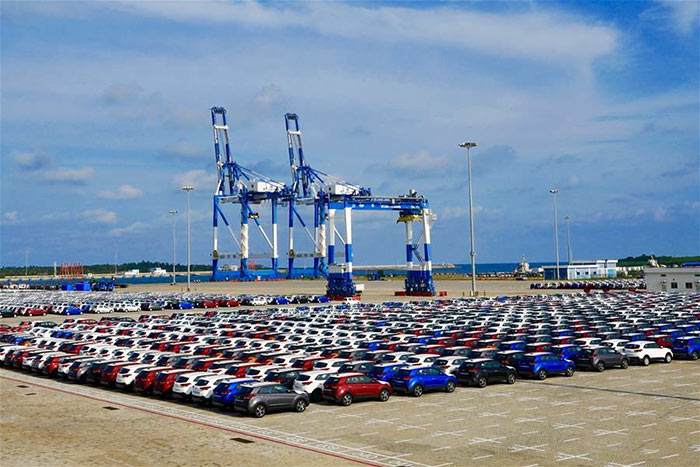 One customer has accounted for more than 10 perent of total revenue amounting to HK$1,23 billion.

A final dividend of 73 HK cents was declared.