China to build Colombo CBD under ‘Belt and Road Initiative’ 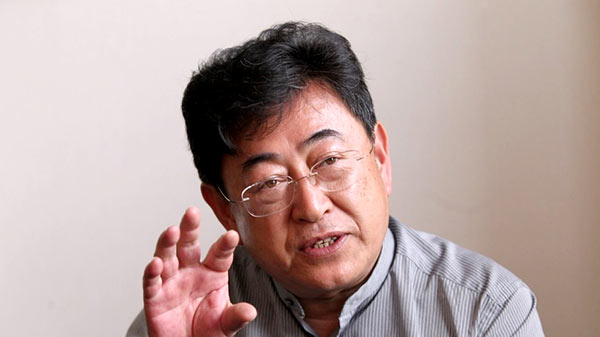 China is building a new city along Colombo’s coastline that will become the city’s central business district by 2030, creating 80,000 jobs for Sri Lankans, under the mainland’s “Belt and Road Initiative”.

“Sri Lanka is in urgent need of a high-end platform to attract financial institutions, multinational companies, shoppers, tourists as well as provide jobs for well-educated locals as a part of its post-war reconstruction. The Port City project is planned in the best interests of Sri Lanka,” said Sun Ziyu, vice president of China Communications Construction Company (CCCC) in an interview with the South China Morning Post.

With an initial investment of US$1.4 billion, Colombo Port City is China’s biggest project in Sri Lanka, a key node along the Maritime Silk Road of the Belt and Road plan.

Sun said the development within Sri Lanka’s biggest commercial city, which will be built on 269 hectares of reclaimed land, would accommodate 200,000 residents and consists of apartments, hotels, offices, shopping malls, exhibition centres, as well as provide 80,000 new jobs. It is expected to be completed by 2030.

Sun said the reclamation work had helped transform the area’s coastline which was previously hit by strong winds blowing towards the Indian Ocean that made it less livable.

“[This has] also improved coastal protection, and is a boon to the environment,” he said.

China’s “Belt and Road” plan comprises a belt of overland corridors and sea routes connecting Asia, Africa and Europe through building infrastructure and boosting financial and trade ties for over 60 countries that lie along the routes.