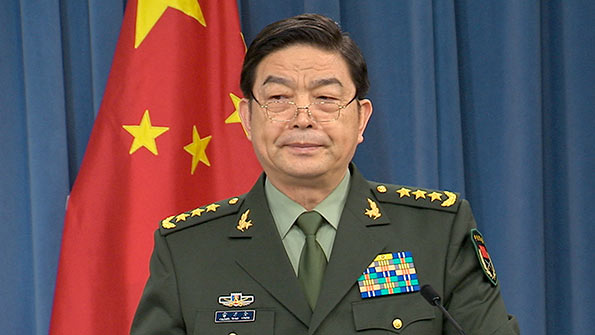 China’s defence minister told the head of the Sri Lankan navy on Tuesday he wanted to ensure a “continuous and stable” development of military ties, after Sri Lanka ruled out future Chinese submarine visits to the country.

“China is willing to work hard with Sri Lanka … to ensure the continuous and stable development of relations between the two militaries and make positive efforts to further deepen ties,” the ministry paraphrased Chang as saying.

New Sri Lankan President Maithripala Sirisena has unnerved China with his re-examination of certain projects in which China has invested, including a $1.5-billion “port city” project in the capital, Colombo.

China has built a seaport and airport in Sri Lanka’s south, raising fears it is seeking influence in a country with which India has traditionally had deep ties.