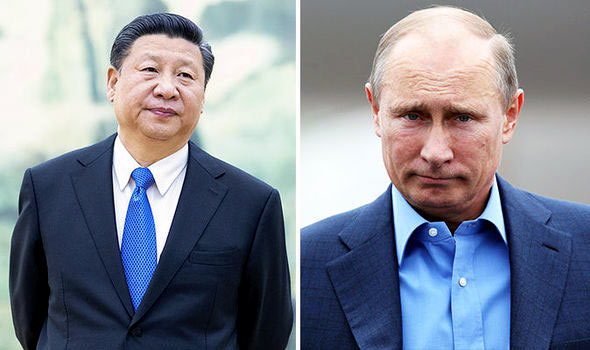 Chinese President Xi Jinping on Sunday sent messages of condolences to President Maithripala Sirisena over the devastating floods and landslides in the country in which 151 people have been killed.

In the message, Xi expressed deep condolences over the victims and showed sincere sympathy to those stricken by the disasters and the families of the victims.

China and Sri Lanka are traditional friendly neighbors, and the Chinese people feel the same as the Sri Lankan people when they suffer in the disasters, Xi said.

He believes the Sri Lankan government and people will definitely be able to overcome the disasters and rebuilding their homeland.

Meanwhile, Russian President Vladimir Putin has expressed his condolences to President Maithripala Sirisena regarding the loss of life and large-scale destruction caused by flooding, the Kremlin press service reported.

Vladimir Putin sent a message of condolences to President of the Democratic Socialist Republic of Sri Lanka in connection with considerable loss of life and large-scale destruction caused by flooding in different parts of the country.

“The Russian President stressed that Russia shares the grief of those who lost their loved ones due to this natural disaster and hopes for speedy recovery of the injured,”