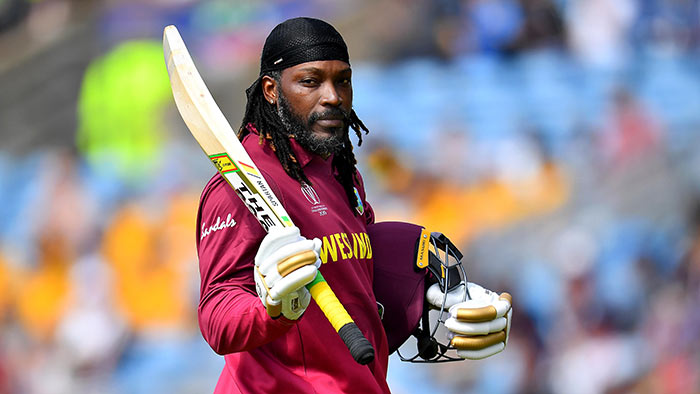 “We are sad to announce that Chris Gayle will not be playing for us in this year’s @LPLT20_,” Kandy Tuskers wrote on Twitter.

In the LPL, five franchisee teams, named after Colombo, Kandy, Galle, Dambulla and Jaffna will compete in 23 matches. Colombo will take on Kandy in the opening match of LPL at the Mahinda Rajapaksa International Cricket Stadium in Hambantota on November 26.

Every day will have doubleheaders till the semi-finals on December 13 and 14, 2020. The final will be played on December 16.