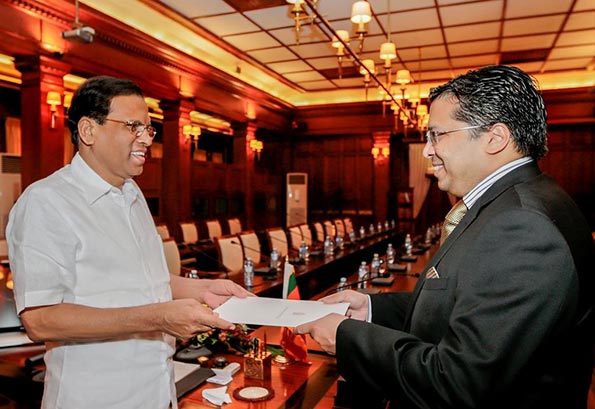 He carried out his postgraduate training at Royal Brompton, Hammersmith, and Addenbrooke’s, Cambridge and is a member of the Royal College of Physicians (UK).

He heads the Sri Lankan Advisory Board of the British Asian Trust, one of the charities of Prince Charles.

He has previously served on the Board of SriLankan Airlines; the Export Development Board of Sri Lanka; and the Country Coordinating Mechanism of Sri Lanka for the Global Fund. He is Chairman of Mackwoods Group of Companies.