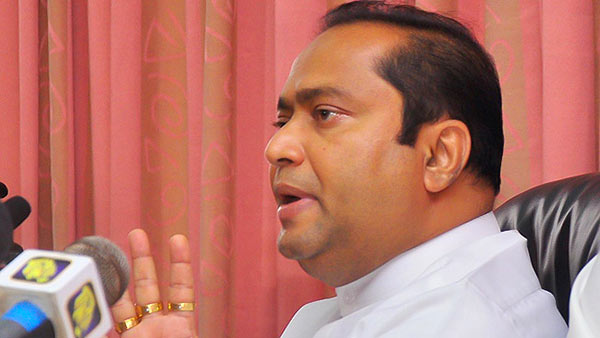 The Chief Minister said: Our Sinhala mothers, fooled by a concept called little family was golden, produced one or two children. Without producing more children they blame other communities for having large families. “Increasing the Sinhala race is the only means to safeguard Buddhism, language and our nation,” he said.