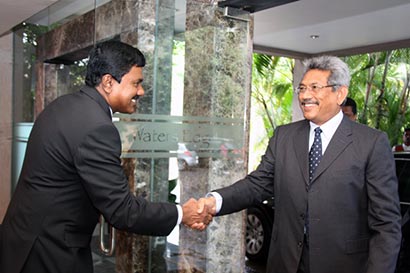 “The Metro Colombo Urban Development Project and its successful implementation, together with other initiatives of the Government to develop Colombo, will help transform this city into a truly world class one”, said Secretary to the Ministry of Defence and Urban Development Mr. Gotabaya Rajapaksa today morning (May 28).

He expressed these views delivering the key note address at the inauguration ceremony of the Metro Colombo Urban Development Project (MCUDP) at Waters Edge, Battaramulla.

Key components of the project include:

Commander (SLN) Eng. Chaminda Ariyadasa delivered the welcome address. Ms. Diarietou Gaye- Country Director of the World Bank in Sri Lanka, delivering her address said that the ‘Mahinda Chintanaya’ emphasizes the development of Metro Colombo as a priority and fifty percent of Sri Lanka has already been urbanized. She further asserted that the World Bank treats MCUDP as a critical and high priority project.

Full text of Secretary Defence’s speech delivered at the inauguration ceremony of the MCUDP on 28th May, 2012. 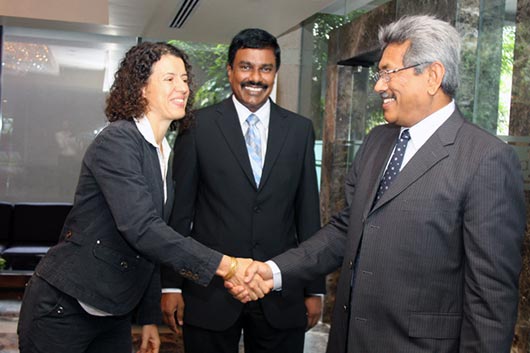 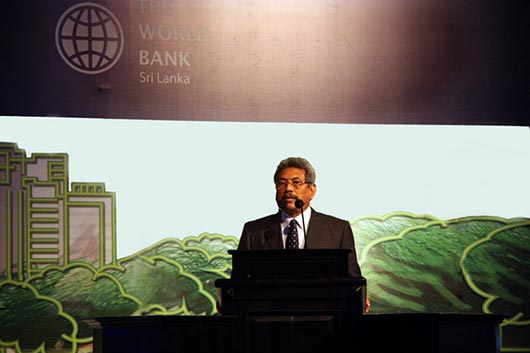 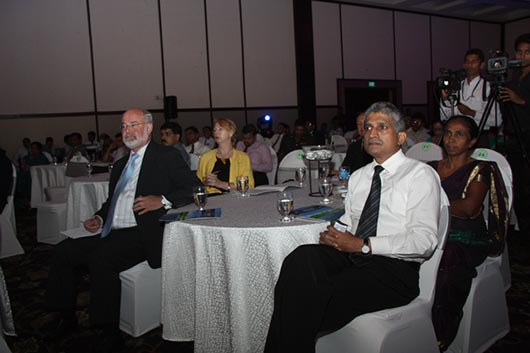