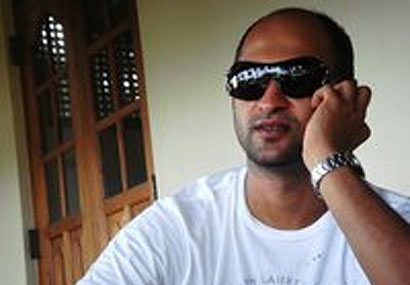 UNP Rantnapura District MP Dunesh Gankanda, who was wanted over an alleged assault incident, has surrendered to Kollupitiya police today.

A complaint had been lodged at the Kollupitiya Police station on Sunday (27) against the MP for allegedly assaulting a person at a night club and biting his nose while the victim was left hospitalised following the incident.

Gankanda had eluded the police, who had proceeded to search two of his residences in Colombo following the arrest order.