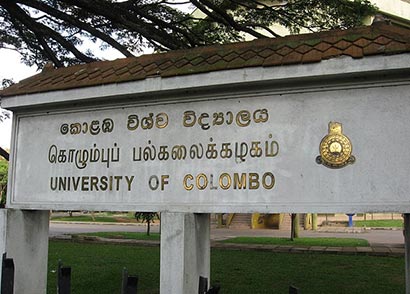 The female student of Colombo University who jumped off the fifth floor of a university building died while receiving treatment at the Colombo National Hospital.

The student had passed away at around 2.30am this morning (June 18), Hospital sources stated.

She was admitted to the Colombo National Hospital after jumping off the fifth floor of a university building last morning and was receiving treatment at the Intensive Care Unit (ICU).

The student was a resident of Lunugamwehera and was a first year student of the Science faculty. She joined the university in May 2013, Police stated while she had jumped off the building at 9.30am yesterday. Police stated that the reason behind her action has not been ascertained yet.