Committee to probe demolition of ancient building in Kurunegala 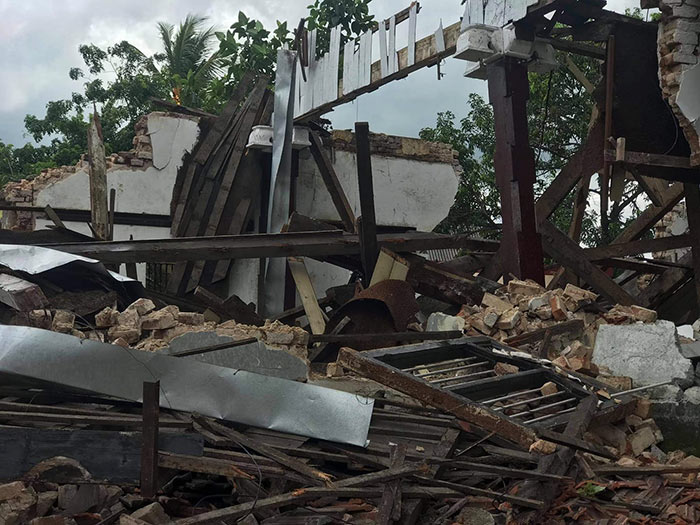 A committee comprising experts has been appointed to investigate allegations of a archaeological building in Kurunegala was bulldozed on July 14, the Government Information Department said today.

It said the Committee was appointed by the Buddhasasana, Cultural and Religious Affairs Ministry Secretary on a directive of subject minister Mahinda Rajapaksa.

The committee has been instructed to submit its report before July 23.

The history of the building goes back to the thirteenth century of the Kurunegala Kingdom and was believed to be the King’s Assembly Hall at that time and is considered an archaeological reserve under the Antiquities Ordinance No.09 of 1940.

Home » Committee to probe demolition of ancient building in Kurunegala