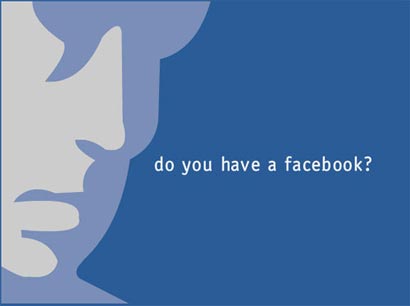 The police women and child’s bureau has received over 50 complaints against the social networking website Facebook. According to the bureau the complaints include individuals copying pictures of Facebook account holders and creating indecent images.

The bureau said they have received close to 20 such complaints within the last two months and they have launched an investigation into these complaints. The bureau added these perpetrators use the Facebook account holder’s name when they commit these acts.

When Daily mirror online inquired from the Telecommunications Regulatory Commission (TRC) the Director General of TRC, Anusha Palpita said they have not received complaints regarding the misuse of Facebook.

However, he added individuals can take measures to block the site within the company but added that although there are laws to prevent computer related crimes; it is difficult to implement such laws in the country.

Facebook; a social network site which has immense popularity universally was blocked in Pakistan in May when certain individuals had created a blasphemous page regarding Prophet Muhammad. However, two weeks later Pakistan lifted the ban and said it would continue to block individual pages containing “blasphemous” content.

Similarly, Bangladesh also banned Facebook in May after the arrest of a youth in connection with uploading satiric images of some politicians including the prime minister and the leader of the opposition. The Bangladesh Telecom Regulatory Commission (BTRC) accounted reasons such as posting anti- religious and pornographic links by users across the globe were some of the reasons for restricting the access. In June, a week after the ban on Facebook was implemented the government lifted it.