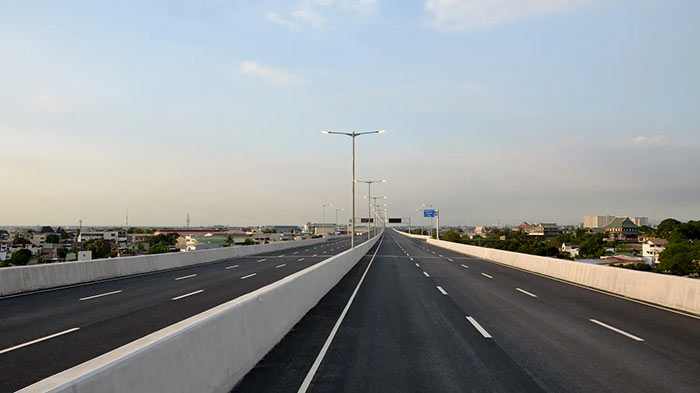 Construction work of the elevated expressway from the new Kelani Bridge to Athurugiriya and five flyovers in Colombo and Kandy officially inaugurated this morning (07) by Prime Minister Mahinda Rajapaksa.

The upcoming expressway is reported to have four lanes.

The inauguration ceremony was held this morning at Temple Trees, with the participation of Ministers, Parliamentarians and state officials.